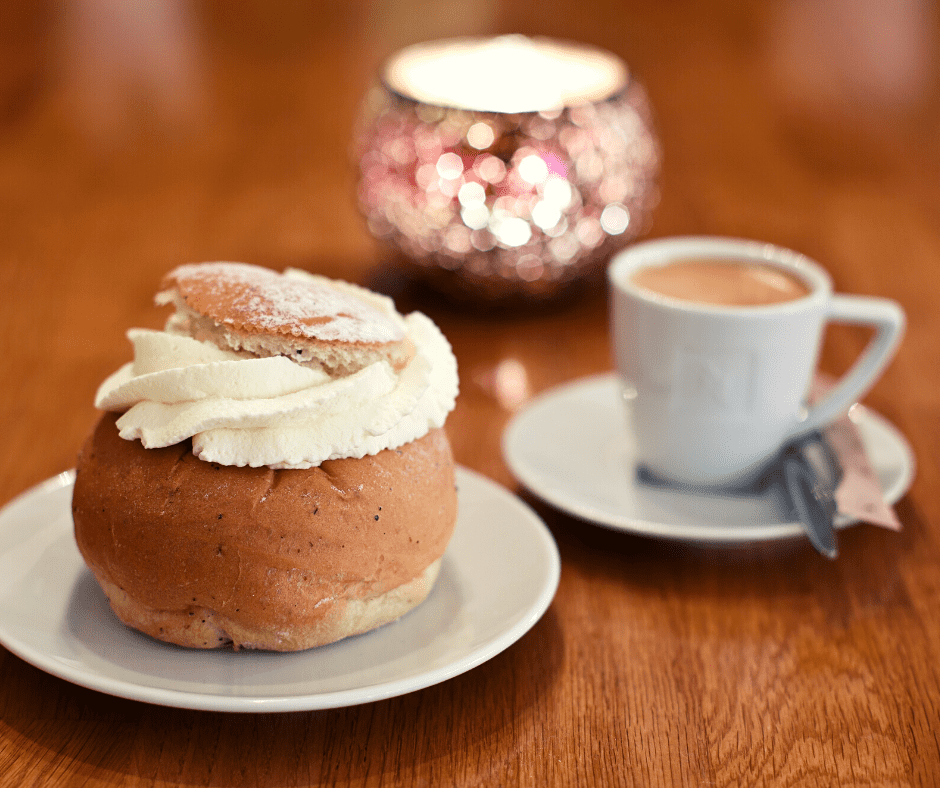 If asked to name some of the biggest coffee consumers on the planet, Norway isn’t one most people would guess. However, Norwegians have the second-highest consumption per capita, falling only behind Finland.

Plus, coffee culture in Norway is something Norwegians embrace openly. Whether it’s day or night, a quiet moment at home, or an exciting gathering with friends in public, many people consider coffee a go-to drink.

Ultimately, coffee is engrained in Norwegian society. If you’re curious about Norwegian coffee culture, here’s what you need to know.

When it comes to strong coffee cultures, Norway is one you shouldn’t overlook. Coffee drinking is a long-standing tradition, dating back to the 1800s when Norway began trading fish for beans. It’s firmly rooted in the nation’s long history, and it remains a staple in households today.

As for the rise of coffee culture in Norway, prohibition during the early 20th century played a big role. Norwegians began looking for a substitute social drink, and coffee became the choice du jour. Even after prohibition, taxes on alcohol were so high that many Norwegians decided coffee was a better option, and some feel that’s true even today.

Another interesting Norwegian cultural fact about coffee is how it’s impacted by the seasons. When it comes to why coffee is so popular, one of the main reasons is the darker winters. Since Norway is positioned far north – with some areas even crossing into the Arctic – nights during the winter are incredibly long. In some regions, the sun might not even rise for days on end.

When the summer arrives, the opposite happens. Daylight is pervasive, lasting entire days in some parts of the country or nearly so in others. For example, sunset might not occur in Oslo until 11:00 pm during the height of summer.

Both of the season-related extremes influence Norway’s coffee culture. Along with developing a taste for lighter roasts, Norwegians also embrace coffee during all times of day, ensuring people can get their energy boosts whenever the need arises.

Norway’s café scene was a relatively new development. While coffee shops certainly existed beforehand, it wasn’t until near the start of the new millennium that they became part of the broader Norwegian coffee culture. Before then, coffee was mainly a drink enjoyed at home. Now, there are numerous local roasters and bustling cafés throughout the country. 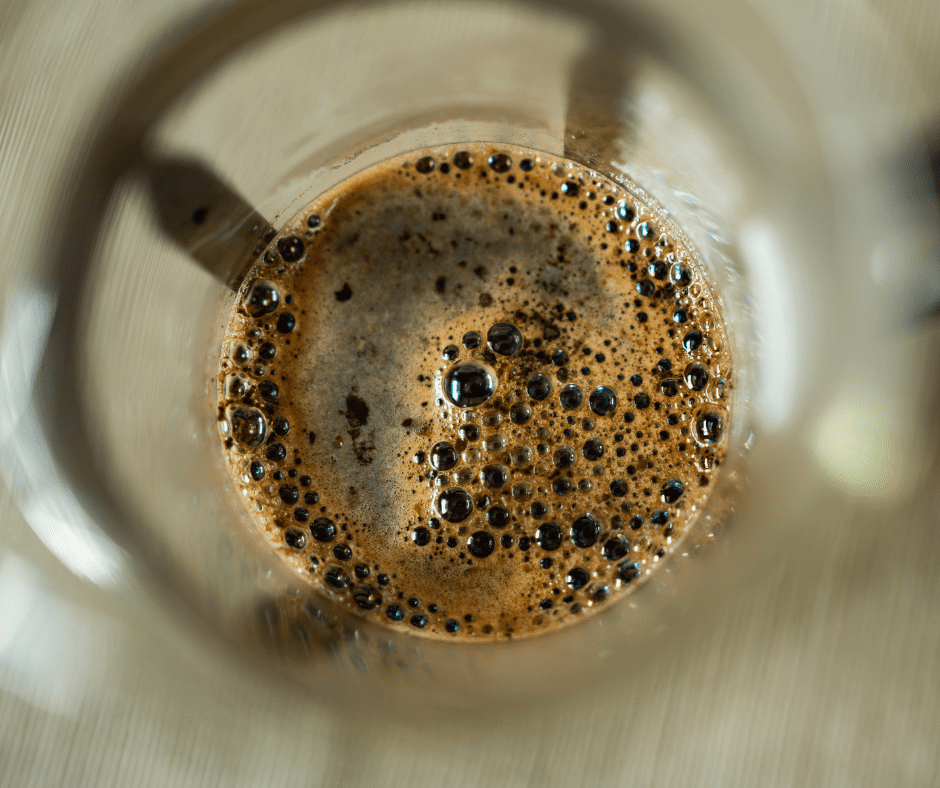 Like many countries with strong coffee cultures, Norway has a few favourite drinks among those who live in the country. One of the biggest is kokekaffe.

Kokekaffe is a type of boiled coffee that’s incredibly simple to create. Once you bring water to a boil, you add coffee grounds – usually a coarse ground light roast – and let them steep, not unlike how you would with tea. After steeping, a quick stir encourages the grounds to sink. Once the grounds settle, the resulting coffee is poured into a cup.

Another popular coffee in Norway is Norwegian egg coffee. A cracked egg (potentially along with the shell) is added to coffee grounds, and both ingredients are mixed together. Then, boiling water is poured over the mixture, and it all steeps. After some steeping, cold water is added to get the grounds and egg to sink. Then, it’s either carefully poured or strained into a cup.

How to Order Coffee in Norway 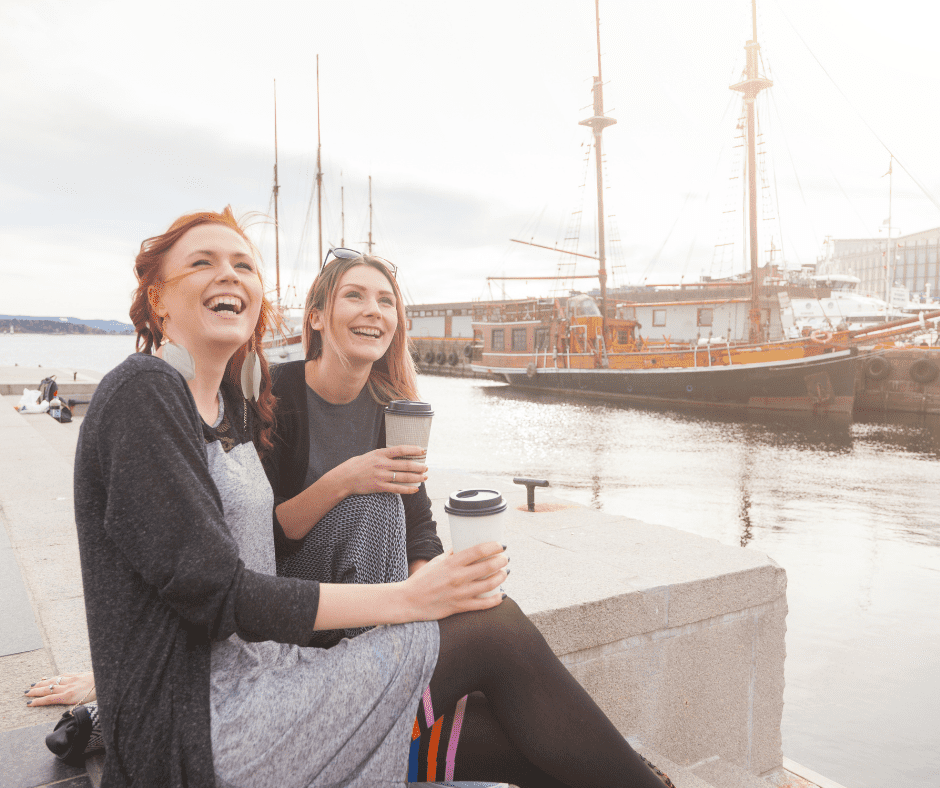 When you head into a Norway café, your first concern might be understanding the menu if you don’t read Norwegian. However, many of the terms are similar to what you see elsewhere.

For example, “kaffe” is “coffee,” “melk” is “milk, “kakao” is “cocoa,” and “krem” is “cream.” Additionally, many menus feature coffee phrases you see elsewhere, including “espresso” and “latte.”

Usually, you’ll find a nice mix of popular coffee drinks, as well as simple options like drip. That makes ordering easier for travelers, as you can often go with your go-to beverage in most cafés.

However, that doesn’t mean the selection of flavored syrups will be as large as you find in certain countries. While getting the equivalent of a mocha isn’t likely to be an issue, if you’re looking for less conventional or widely-used flavors, you may have trouble. So, if a flavored drink is what you’re after, stick with the classics.

In some cases, you may find kokekaffe and egg coffee on the menu, too, depending on whether the café blends traditional with modern beverages. However, they aren’t available at all coffee shops, so keep that in mind.

You can simply ask for your preferred beverage from the menu when it’s time to order. As long as you’re polite, you’re in good shape. Just take a look as you head into the café to see if counter or table ordering is the norm, as that may vary depending on the café’s preference. 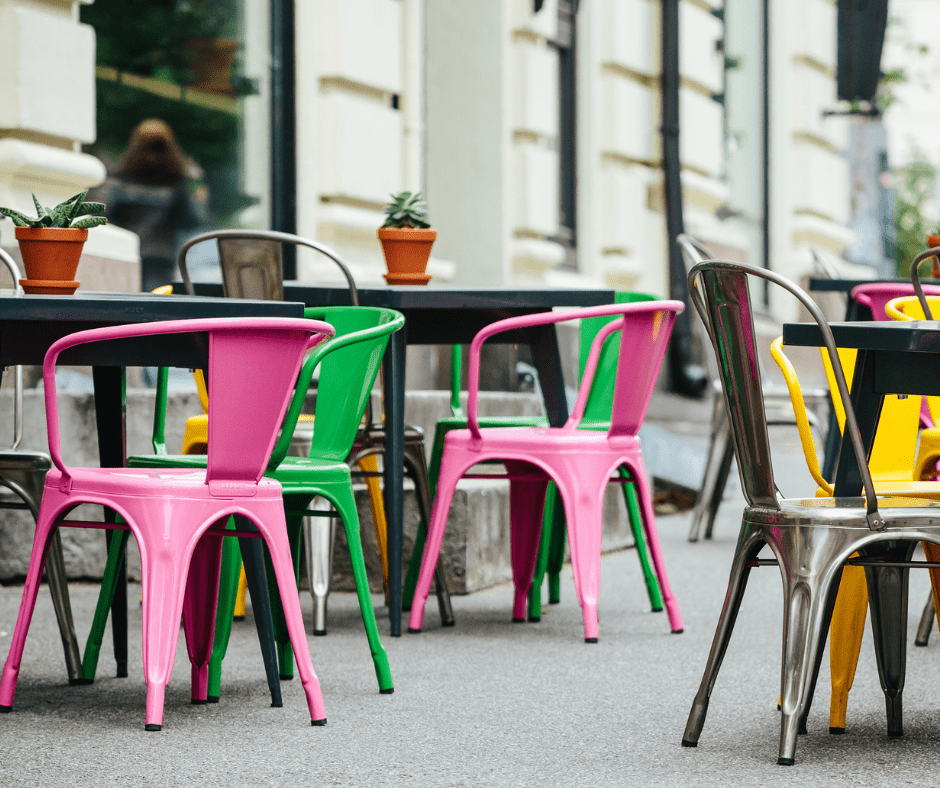 If you’re ordering a drink at a Norwegian coffee shop, it’s almost impossible to go wrong. Typically, you just need to be polite and go with a menu option, potentially with a few small tweaks. How you enjoy your coffee isn’t likely to raise eyebrows, so if the café offers milk alternatives or has additions available, do what makes you happy.

Just understand that coffee is viewed as a way to take a break from the hustle and bustle. Many cafés, as a result, have a low-key energy. You’re not likely to be hurried out of the door if you choose to linger. However, it also means you shouldn’t rush any employees, as that doesn’t align with the coffee culture in Norway.

Additionally, it’s important to note that Norway coffee may cost more than you’re used to spending in a café. Even a cup of black drip coffee may run the equivalent of several dollars more than you’re used to, so keep that in mind. Balking at the price or complaining about the cost difference isn’t a wise move, even if it’s initially startling. Instead, simply recognize that price difference comes with traveling and let it go.

There are many amazing Norwegian coffee roasters and brands throughout the country. If you’re looking for an exceptional coffee manufacturer, look no further than Friele Frokostkaffe. It’s a lovely medium roast that produces a delectable cup of coffee, including if you’re using a regular filter coffeemaker at home, making it an exceptional choice for bringing the flavors of Norway into your house. 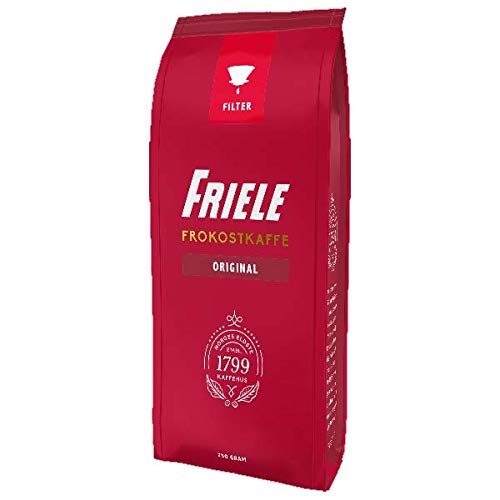 Another excellent Norwegian coffee brand is Evergood. The company offers a classic coffee, which comes in at a medium roast and a dark roast option and a decaf version. Each works well with a filter-based coffee machine, but you can also use them to create kokekaffe, if you prefer.

Finally, no discussion about Norway coffee is complete without mentioning Tim Wendelboe. In the world of coffee, Tim Wendelboe is essentially a legend, introducing the world to kokekaffe and Norway’s outstanding coffee culture by winning the World Barista Championship in 2004. Along with an espresso bar in Oslo, you can find whole bean filter coffee at the café and through the micro roastery’s website. 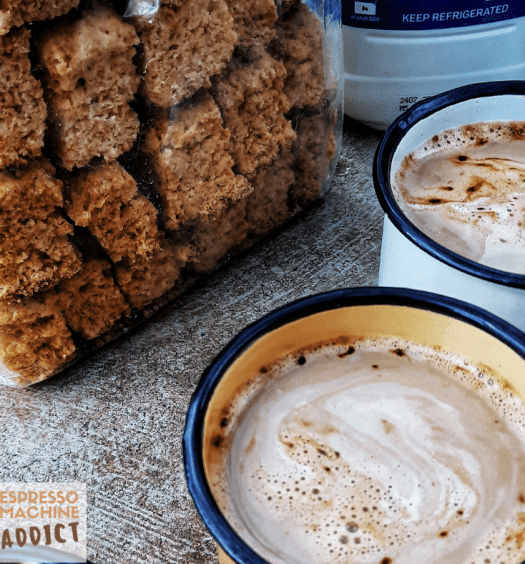 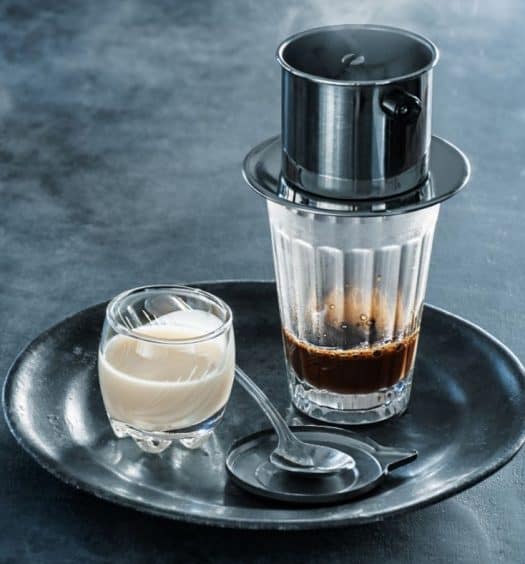